Objectives of the NGNM (or EZBB) (The Good News Mission)

The goals of the Evangelische Zending Bem do Brasil (EZBB)

The purpose of the Evangelische Zending Bem do Brasil (EZBB) main office located in Nova Parnamirim, is to proclaim the Gospel in word and deeds. In word through the actually proclamation of Gods Word using Bible studies, crèches, semi-internates, evangelical bookshops and the church.
In deeds through practical assistance such as food parcels, adoption of children, assistance to street children, education and employment.
The EZBB is founded in October 2003 to enable people to donate gifts to the foundation and/or to adopt a child.

Translation of the Brazilian Statutes
Article 2. The EZBB wishes to support and develop actions for the defence, lifting and the quality of life of human beings and the environment, by the activities of vocational training and the environment. To achieve its objectives, the EZBB suggest, promote, collaborate, coordinate or perform the actions and projects aimed at:

Through the Website of the EZBB, advertisement in evangelical magazines, presentations in churches and stands, the attention is requested for the labour of the EZBB (Mission Evangelical Bahia and Betim). The purpose is to obtain support from Christians financially as well in prayers. Prayer support is indispensable for the labour. There is a spiritual battle against the devil and his fallen angles (the demons). Certainly in the areas where the foundation is active, there is a lot of spiritualism, devils devotion, witchcraft and voodoo. Many has been addicted to drugs and/or alcoholism or have worked (or are working) the prostitution.

Do you wish to support us?

Wilfred has followed the 3-years education at the Evangelical Bible school in Doorn, the Netherlands.
In 2001 Wilfred assisted in building a house (9 x 11 m) in Betim (Brazil).
In 2006 he got married to Priscila Ramos (Brazilian). In September 2006 Wilfred moved to Betim (Brazil) and in oktober 2006 Wilfred and Priscila opened the evangelical bookstore located at Avenida Amazonas 178 in the center of Betim. That we had to close in 2010.
In August 2007 their son Edward Starrenburg was born in Belo Horizonte.
In February 2012 their son Edgar Starrenburg was born in Betim.
In 2014 moved to Natal /Parnamirim in the Northeast of Brazil. Where we concentrated ourselves on our website, social work, possible a church. Plans are to animate Revelation in 8K quality.

The author of the Bible studies is Wilfred René Starrenburg. First he followed a technical aircraft training (ground engineer) and graduated from the HTS computer science (bachelor degree). Worked in Iran, Sweden, Ireland, England and the Netherlands. He worked for 13 years as a technical writer on the Fokker 28, Fokker 50 and Fokker 100 manuals. The manuals contain the instructions for the removal, installation and testing of aircraft parts. The written text was first tested in practice for publication. He assisted in the development and conversion to SGML. HTML 1 was a simple version of SGML. After the bankruptcy of Fokker, worked at various software companies. He has followed an internal three-year course at the Evangelical Bible School in the Netherlands. Born in The Hague on 27 February 1952, married to a Brazilian woman and the two children were born in Belo Horizonte and Betim. Currently living in Parnamirim - RN, Brazil.

Assistance in building a family home 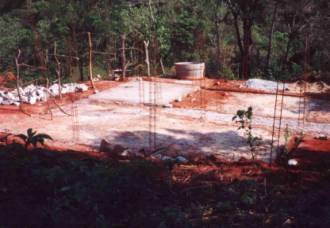 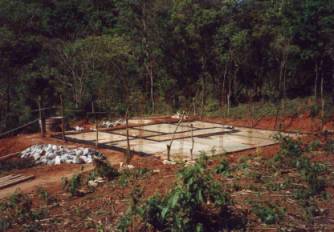 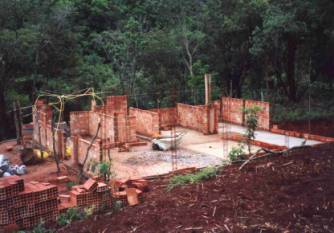 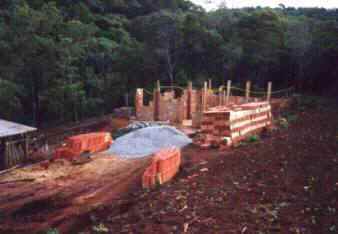 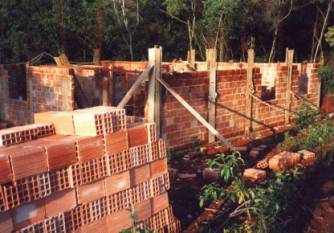 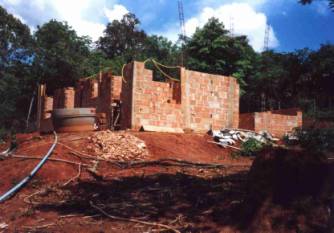 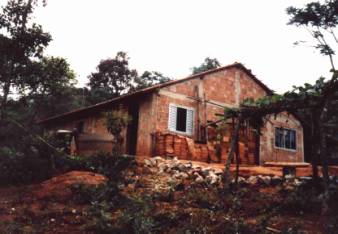 Work of the BEM in Minas Gerais