The woman in Revelation 12 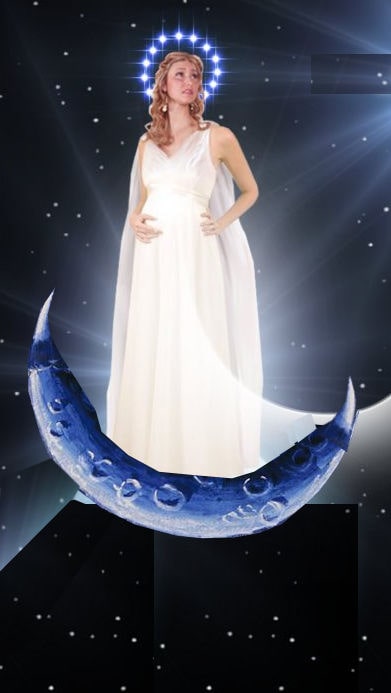 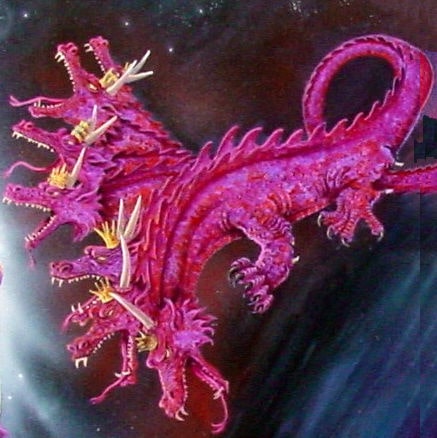 There are many opinions who is the woman in Revelation 12. I agree with Amir that the woman is a picture of the PRESENT people in Israel. In Jeremiah 6: 2, Israel is called the daughter of Zion. Isaiah 51:16 says Zion You are my people. That Jesus is born by the woman is not the time of the birth of Jesus on earth because here John speaks about the time of the Great Tribulation and considering verse 6 says that the woman is subdued and protected by God for 1260 days (3 1/2 years), it is clearly the last 3 1/2 years of the Great Tribulation. The crown of the 12-star refers to the 12 patriarchs, the 12 tribes of Israel. The sun is the glory of God, the chosen people of God and the moon under her feet, Satan the serpent whose head is going to be crushed. The serpent Satan is subject to the Israeli people, Jesus overcame Satan on the Cross. She is pregnant, the Kingdom of God is coming, and the child Jesus is going to rule on earth. The child, King Jesus, is going to take over the power of Satan and establish His Kingdom on earth.
Verse 3 is in accordance with Daniel 8:10-13 the stars fall to the ground and the daily sacrifice is ended after the first 3 1/2 years, Daniel 9:27.

The meaning of the legs, feet and toes is very special, because the Roman Empire proposed therein has still not had its final fulfillment. Although in its old form (iron legs) it went down in 476 AD, but the closing phase of Nebuchadnezzar's dream shows that this Roman Empire has only temporarily disappeared from the world stage and therefore still exists latently. This is entirely consistent with what John wrote about it in Rev. 17:8. He says there regarding this realm, that it was and is not, but it will rise from the abyss. The iron/clay feet and toes indicate that the Roman Empire will lack the necessary coherence in its future form. The division into ten toes indicates that the Roman empire in its final stage will consist of a confederation of ten different states (cf. the ten horns from Dan. 7:7 and Rev. 13:1), which together have a form a tremendous power block, yet do not form a coherent whole in their different ideologies, just as iron does not mix with clay (Dan. 2:43).

The original altar of Zeus is moved from Greece to Berlin, as well as other demonic images are in Germany. It is clear that the Roman empire is raising again in Europe and shall be restored in the Great Tribulation.
It is the AntiChrist, the dragon, who shall rise in Europe. Some say that is throne will be in Berlin or other place in Germany.
Verse 4 I could not find any explanation in a commentary. The tail swept down a third of the stars. When we look that satan it throw out of Heaven where God lives, and taken the present living hood of satan and demons in the sky above earth, then satan takes all the demons to earth. Jude verse 9 tells that the angel Miguel disputed with satan about the body of Moses. Ephesians 6:12: For we are not contending against flesh and blood, but against the principalities, against the powers, against the world rulers of this present darkness, against the spiritual hosts of wickedness in the heavenly places. So it is clear that at present they still live in the sky, the heavenly places. A third of the angels followed satan when thrown out of Heaven, which matches the third of the stars of heaven. Now all of them go to earth to reign on earth, it is their final attempt to prevent that the child Jesus will start tot reign on earth. It is Jesus Who is to rule all the nations with a rod of iron.

The bride Israel, the woman with the 12 stars, the 12 tribes of Israel, is taken by God to the wilderness, where God will nourish them for 1260 days. We can hardly image, but God is Almighty, and without any doubt God is capable, like He sustained for 40 years His people in the desert when leaving Egypt.

Verse 7 When nation Israel is secured by God, then there is a war in heaven (sky, Ephesians 6:12 heavenly places) and the angel Michael (See Daniel 10:13, 21) and his angels fight against the dragon (satan) and his fallen angels. They won the battle and these powers of darkness are thrown on earth. This also terminates the access of satan, the ancient serpent from the garden of Eden, in Heaven (Job 1:6-12, 2:1-4). The accuser was the one in Job, and he is who daily accuse believers day and night of their transgression (disobedience to the laws of God and worldly living) before God. Now the believers in Heaven can rejoice, but a terrible time on earth is starting because the dragon satan and his fallen angels know that only a short time is left for them to rule on earth. His fury and wrath will be in full power, knowing his time is short, that is 1260 days. 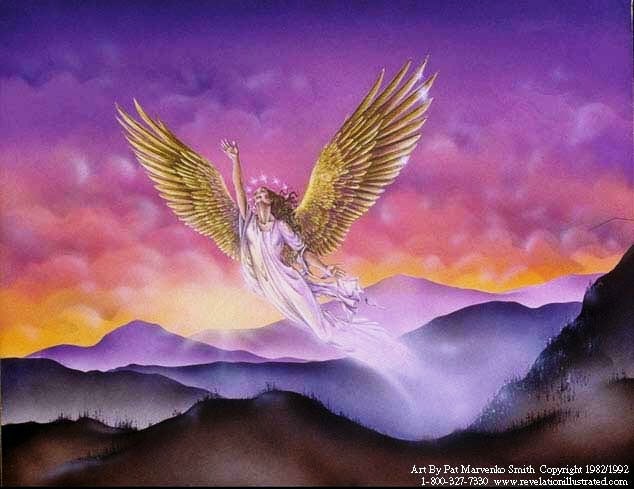 The dragon pursues the woman

The dragon starts to pursue the woman, Israel who had given birth to Jesus 2000 years ago, but the woman was given two great wings to fly into the wilderness. Where this wilderness will be, is not told. It might be the Sinai desert, where God also nourish the nation Israel when they left Egypt. They are secured there for a time, and times, and half a time, that is 1260 days or 3 1/2 years.
The serpent poured water like a river, enormous amount of water, imitating the flood, to drown the nation Israel. But God ordered the earth to open and the river disappears into the earth. Since the dragon does not succeed in destroying the nation Israel, now his fury concentrates on the saints who follow God, the rest of the offspring of the nation Israel. They are the ones who keep the commandments of God and bear testimony that the blood of Jesus brings salvation from the punishment of God upon sin. They are the who show repentance.